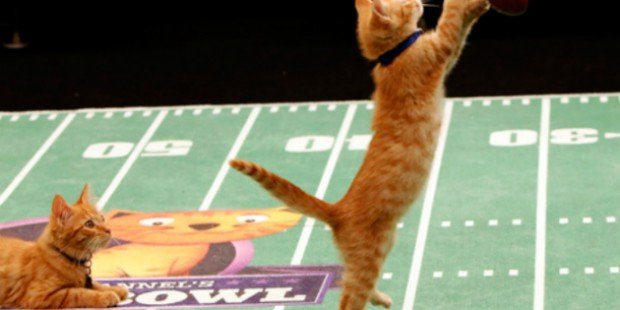 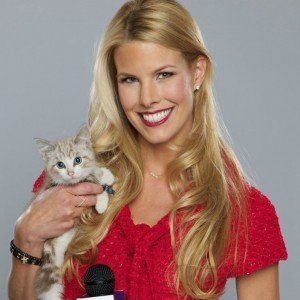 The teams will include the cutest, active and, most importantly, adoptable kittens. The kitty cats will be joined by celebrities and characters from all facets of the home entertainment world as the kittens compete on obstacle courses fulled of lures such as yarn balls, lasers, and toys on string. Read more here. 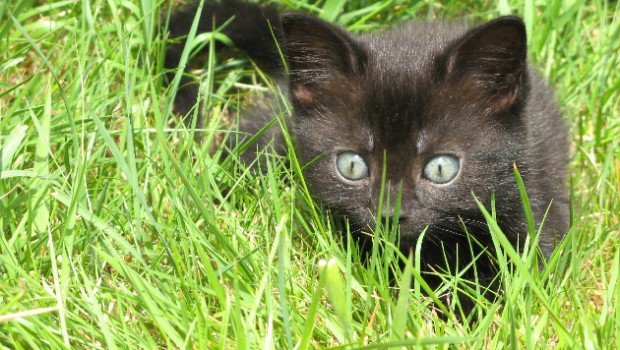 How Kittens Learn To Hunt 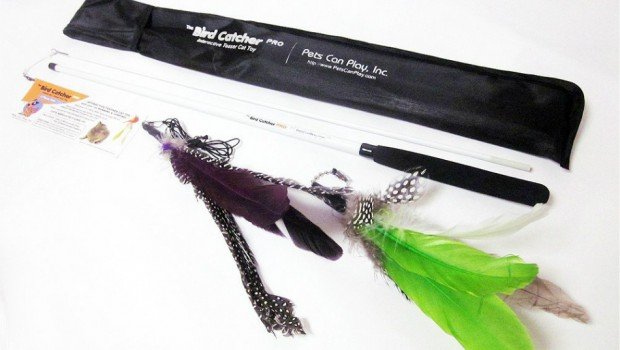